Some of their shoes are directly handcrafted and imported from Italy and Brazil. The designers include GianMarco Lorenzi, Massimo Dogana , John Galliano, Alexandro G, and Ce fou Lebanon. Basketball Wives star Tami Romon and Renee Graziano are notable figures who have worn shoes exclusively found in JeT’aime. With such a successful evening there is no doubt that JeT’aime is here to stay.

To shop exclusively at JeT’aime Shoe boutique check out: http://www.jetaimeshoes.com

Media by Justin Richardson From TheSourceNY 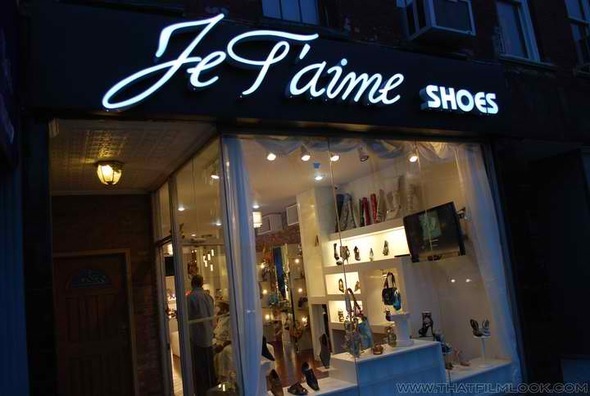 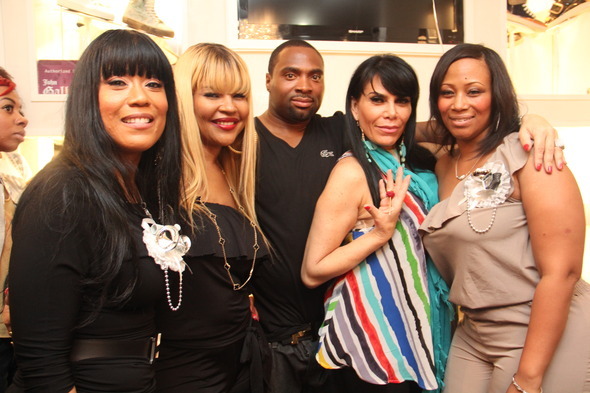 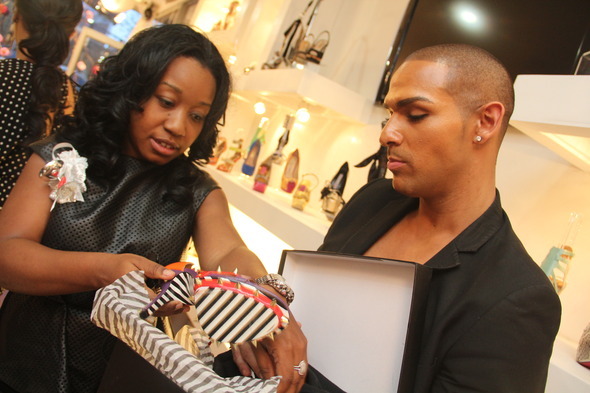 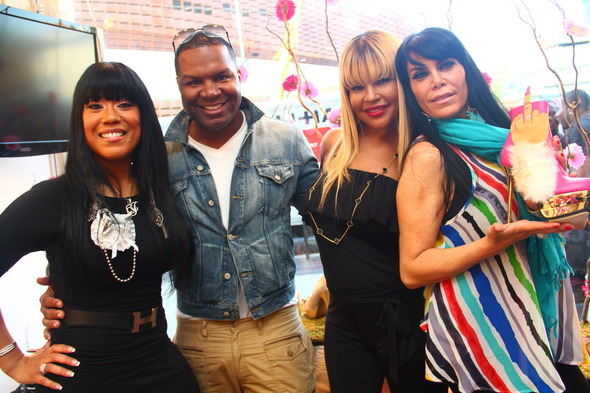 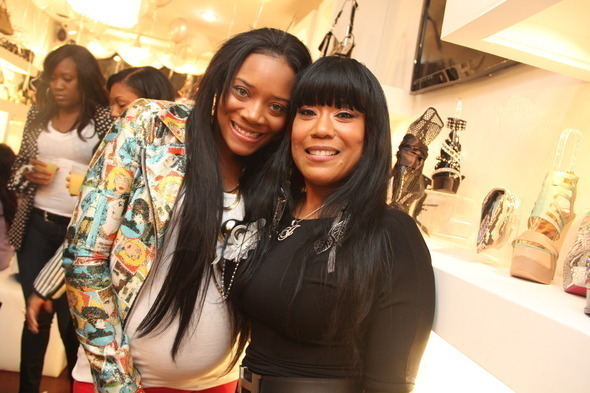 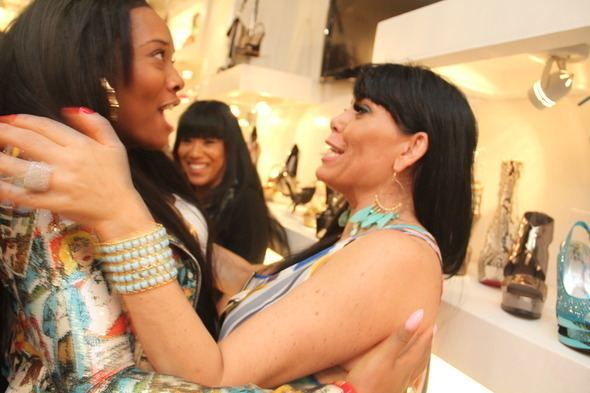 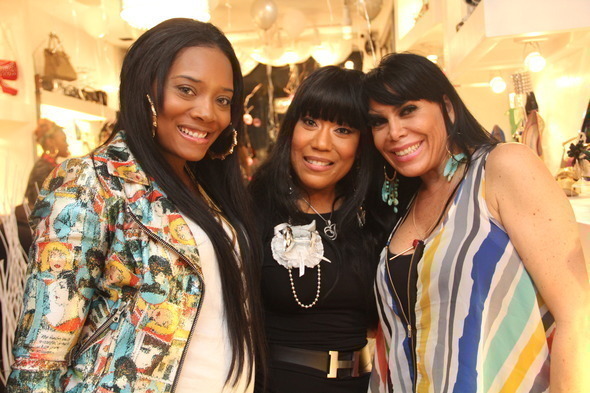 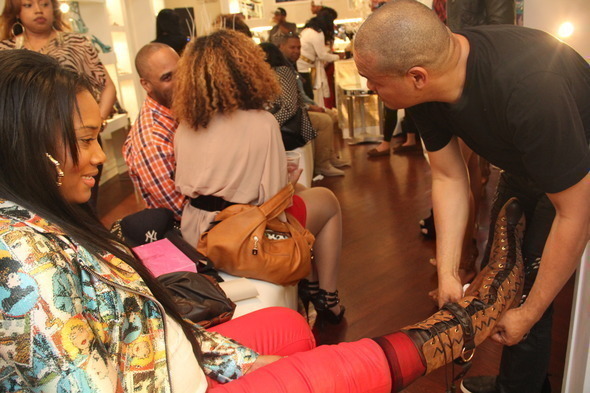 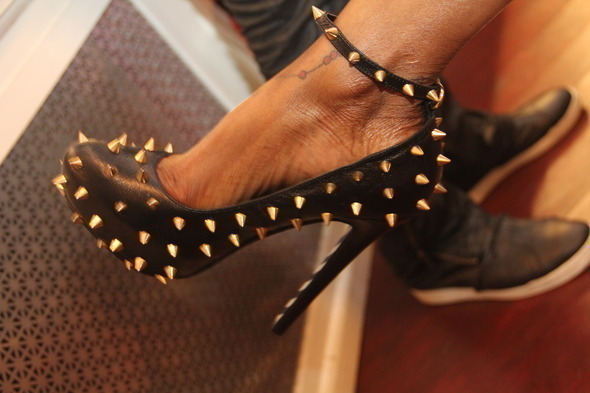 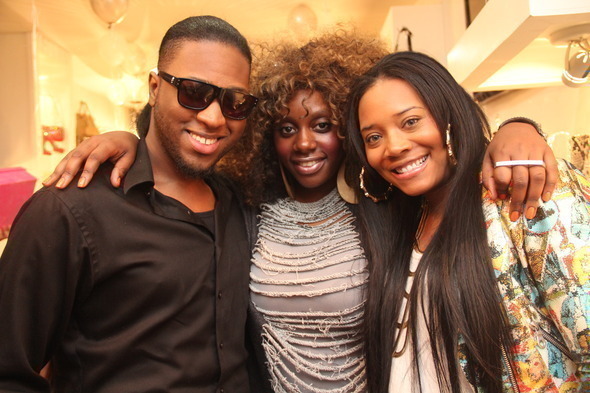 Marie “Driven” Theodore is a Haitian American entrepreneur and celebrity publicist that got her start in New York City working for prominent music, fashion, and lifestyle labels. From mainstream to niche categories she manages a base of support and operations for clients through strategic relationship building. Her roster of creative individuals and brands is impressive and her knack for navigating cultural circles is unmatched, particularly within the Caribbean community. View more posts